Yeka Haski is a Scandinavian visual artist living in Tokyo.
The highlight of her art style is elastic soft shapes, perfect lines, light & fresh atmosphere, and many quirky characters, united by the striped and mysterious creature Michi.
Yeka creates works in such fields as fine art, illustration, murals, fashion. She enjoys collaborations and trying new things. She created for such companies as Google, Ikea, Adobe, Junko Koshino, Reebok, Tsutaya, Zeit.
Yeka was an invited speaker at the international design conference Awwwards (Tokyo), Character design conference Pictoplasma (Berlin), comics festival Boomfest (Russia) and Pechakucha (Japan). Her artworks were exhibited in the galleries of Japan, Germany, Spain, Finland, Russia, South Korea, Mexico, and Brazil.
Yeka’s dream as an artist is to nurture people's imagination and to inspire. She believes that such feelings are a great engine, which empowers people to make the world a better place.
The “Melty” series is all about the unconscious joy of color, shape, and passion for characters. It invites us to follow the flow of imagination,
and actively interact with the artwork, discovering your special meanings and sources of inspiration. 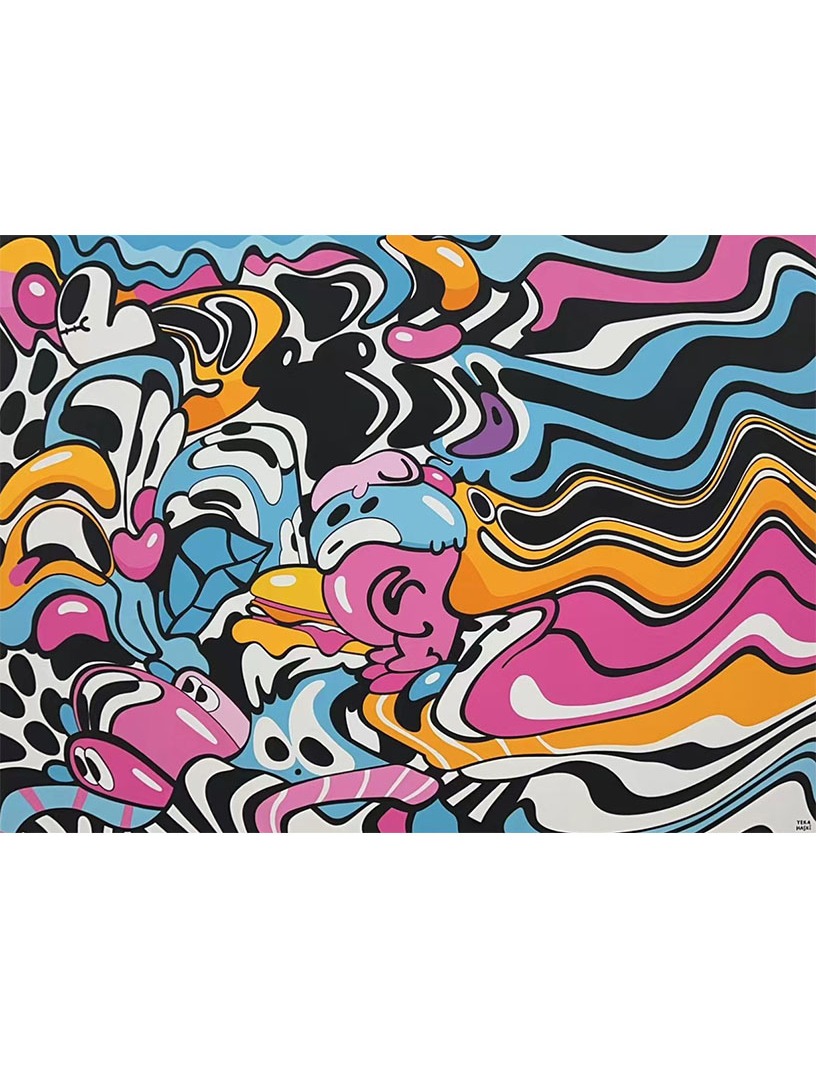 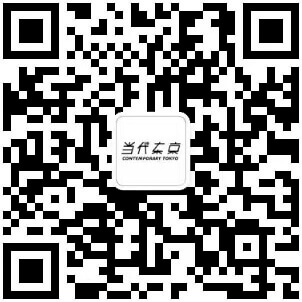 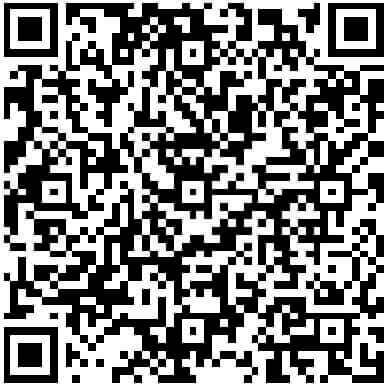 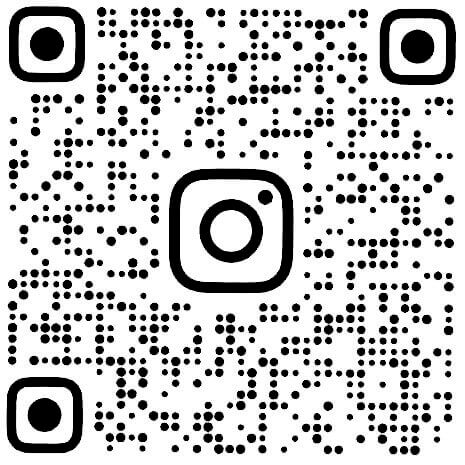